Leadership is not a solo sport

In Colossians 4, Paul takes time to do something that great leaders excel at doing. Paul uses the last few verses of his letter to validate the team that has courageously worked by his side. Ten of his partners in ministry are greeted and validated.

When a person starts to leave a positive mark in leadership, there’s a tendency to want to be recognized for the accomplishments that leader is having. But leadership is not a solo sport. An integral part of successful leadership is forming a support team and giving value to that team by recognizing their individual and collective successes.

A few years back, the church I was leading at the time had organized a trip to Creeper Trail in southern Virginia. The attraction of that place is that you can ride your bicycle for about 16 miles, most of it downhill, following a former train track.

One woman in our church had made all the arrangements. She had found a great price for the shuttle that would drive us to the top of the trail, gotten all the tickets, collected the money, took care of lunch, and the many other details involved with that awesome adventure. A large group from the church attended the event.

We all met at the shuttle company. She made sure everyone was accounted for. While we were waiting someone in the company found out that I was the pastor of that group. Just about the time we were ready to leave, the person at the shuttle company helping our group made an announcement: “We usually give a t-shirt with our company’s logo to the person that sets up the group, and we have here Pastor Rojas. We are going to give it to him in recognition for putting this group together!” Everyone clapped and, not thinking clearly, I smiled and took the shirt. As I turned to get my bicycle, I saw the expression on the face of our church member who had done all the work. She was very disappointed. It was a cheap t-shirt worth only a few dollars. But that wasn’t the point. My failure had been in not recognizing who had done all the work.

A leader must continuously encourage, validate, and lift the team he or she is working with. In his book, “The 21 Irrefutable Laws of Leadership,” John Maxwell says: “I believe the greatest things happen only when you give others the credit.” (The Law of Empowerment, page 127.3)

Like Paul, start taking time to recognize, validate, and lift your team members. It will energize your team. 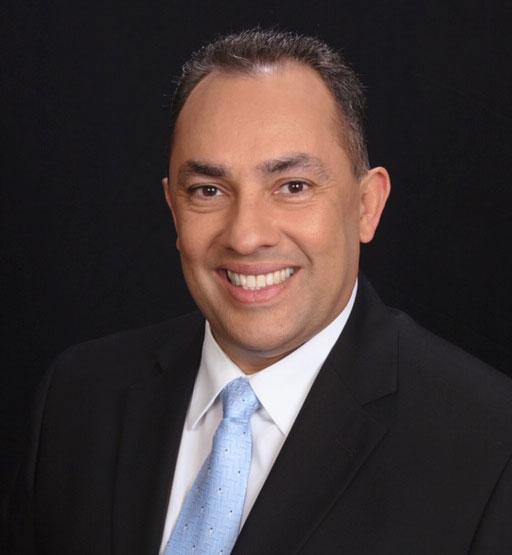 Leadership is not a solo sport